June 01, 2013
This was my third day of going off alone around Barcelona. I was prepared to use the subway and had researched already what I was going to do. Day 3 is when I was going to go the the Picasso Museum, eat at El Xampanyet and wander around.

It was very easy for me to board the line nearest our hotel then transfer lines to the station that came out near the Picasso museum. I was even able to ask direction and apparently from the station you just walk almost a straight line to come up onto the street where the Picasso museum was. Another tip here is that you can buy the ticket online to avoid lines. Gosh I love the internet.

However, I was waiting for a friend since she and her husband were also in Barcelona at the time. We had met up for dinner the other night. The name of the place escapes me at the moment but suffice to say we enjoyed our food. Anyway, I bought an extra ticket for Mich since she said she wanted to go to the Picasso museum as well.

When Mich arrived, we were able to enter the museum without much lines. The museum however does not allow pictures to be taken inside and there were a lot of tourists. It was quite interesting since I now know a little bit more about Picasso and his history. At least now if people mention Picasso's blue period I know exactly what they're referring to. We were able to spend around 2 hours in the museum and the gift shop. I bought some prints but have not had them framed yet.

Once lunch time came, we walked a little bit to El Xampanyet which is rated highly in Lonely Planet. Mich and I squeezed into a small table and ordered lots of food. There were these little potatoes with crumbled chorizo on top, some anchovies that were delicious and of course the tomato, olive oil and sea salt bread. Unfortunately, I was too intent on eating the delicious food to take pictures haha.

After our lunch Mich was kinda interested in going to the chocolate museum which was a short walking distance away. I agreed since it was fun going around doing the tourist thing in Barcelona and I had to walk off what I ate. The museum talked about the history of making chocolate in Barcelona. There were also examples of the equipment they used in casting chocolate. There were also a lot of artistic masterpieces carved out of chocolate. Makes you wonder if this chocolate can still be eaten. Inside there was a small room for some sort of cooking/baking demo where we saw little kids.

Once outside we could not resist buying some chocolate souvenirs. I got a chocolate, olive oil and sea salt bar, a caramel and chocolate bar and a cheese and honey with dark chocolate bar. I really should eat the last one as it is still in our ref.

I told Mich that the Catedral de Santa Maria del Mar was also within walking distance so I took her to it and she was similarly thrilled with the architecture. After that we parted ways at the subway.

I waited for hubby at the hotel and we decided to go out for dinner at Tapas 24. As usual I forgot to take pictures of what we ate except for the one below. La Bombeta is some sort of potato and ground meat ball. It was a bit expensive at 3 or 4 euros a piece but the ball is bigger than your average meat ball. We also had the grilled octopus and the callos. Strangely enough we also had a bottle of white wine to ourselves and managed to finish it. Rather hubby finished it. This was probably our most expensive meal due to the bottle of wine at almost 20 euros.

The wait at Tapas 24 was around 15-20 mins. The place was full and some people still came in while we were eating to be told the wait was 45 mins. Gosh! I enjoyed the meal and of course the company. So that closes out my third day of wandering around on my own in Barcelona.
Barcelona Chocolate museum Picasso museum 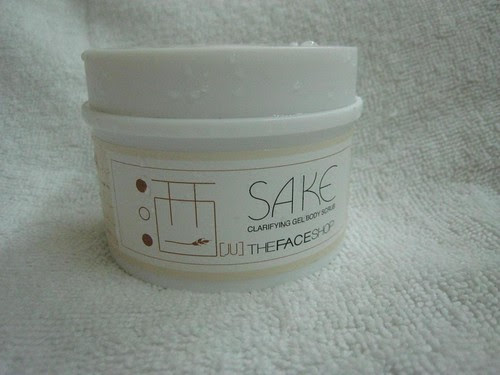 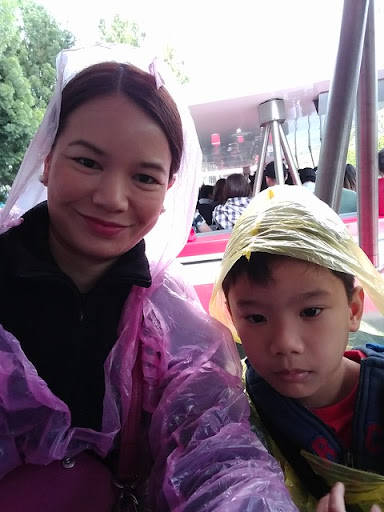 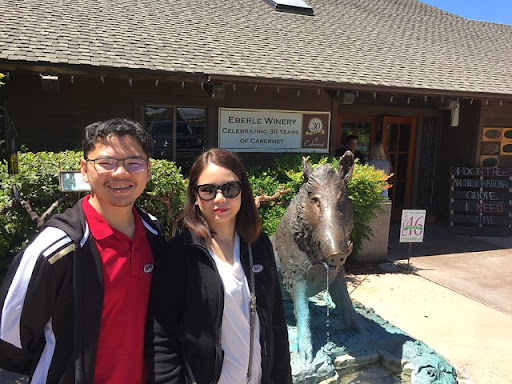